This is a wonderfully straightforward recipe that you can follow to make a winner cheesecake. All it takes is a few minutes. The bonus is that there is no baking involved, so the preparation time is so short.

Now, I’m not saying that a no-bake cheesecake is better than a baked cheesecake. They are simply different – unique and lovely in their own ways.

I think the simplest crust that an amateur baker can start with is a cookie crumb pie crust. It is definitely less stressful to make than a short crust pie shell. The salty cookie crumb crust perfectly balances the sweet and somewhat tart filling.

I used 15cm loose bottom tart pans – this is the only way to remove the tart from the pan. The trick to removing the outer pan is to carefully place the tart in its pan over a glass. The bottom will stay on the glass and the sides can gently slide off.

The filling can either be piped into the crust(s) or for a more rustic looking cheesecake, you can use a spoon to gently even out the filling.

You can decorate this cheesecake with any fresh fruit. You can also make a chocolate ganache topping, some kind of berry sauce, or a salted caramel sauce. A peanut butter sauce would also work well. The options are endless!

by Renske
Category RECIPES
For a lighter cheesecake, half of the cream cheese can be replaced with smooth full-fat cottage cheese.
Persons
1
Prep Time
30 minutes 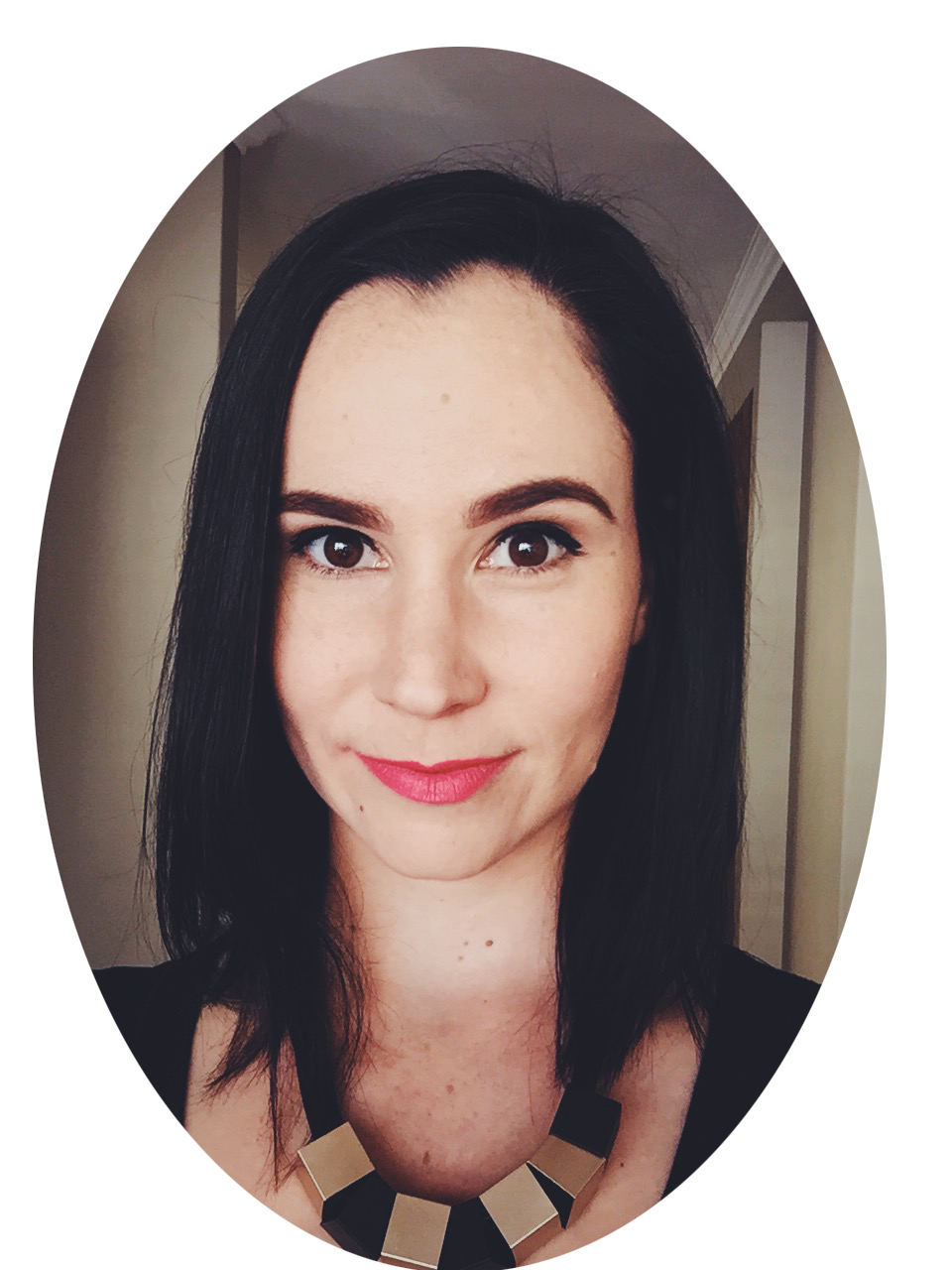 A few months ago we had dinner at a Michelin Star

Some people ask what we got up to in Italy? ⠀ We

The plastic-free display of fresh produce is great

Do you have a reusable straw? What is your go-to b

Give planet earth some love. Get your own reusable